WATCH: Justin Trudeau Said More Diversity Is “A Form Of Entropy.” Entropy Is Defined As “Lack Of Order Or Predictability; Gradual Decline Into Disorder”

As we know, a country that constantly focuses on differences and identity politics – instead of common values and unity – will weaken and be torn apart.

Speaking to accountants, Justin Trudeau said that the world is moving towards more diversity, and said “It’s a form of entropy.”

“PMJT tells accountants that world is moving towards more diversity. “It’s a form of entropy.” Hmmm.” 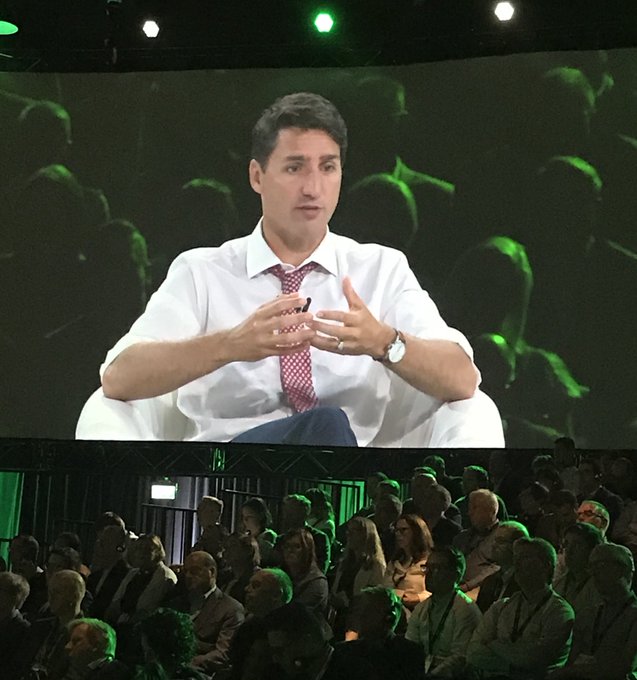 PMJT tells accountants that world is moving towards more diversity. “It’s a form of entropy.” Hmmm.