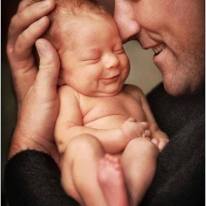 Namaste – that which is Energy expressing One Self in Life – 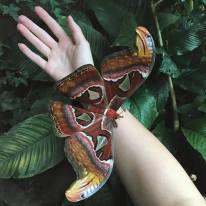 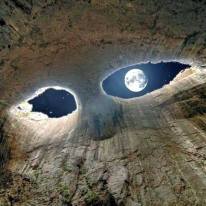