Perception is Key to insight 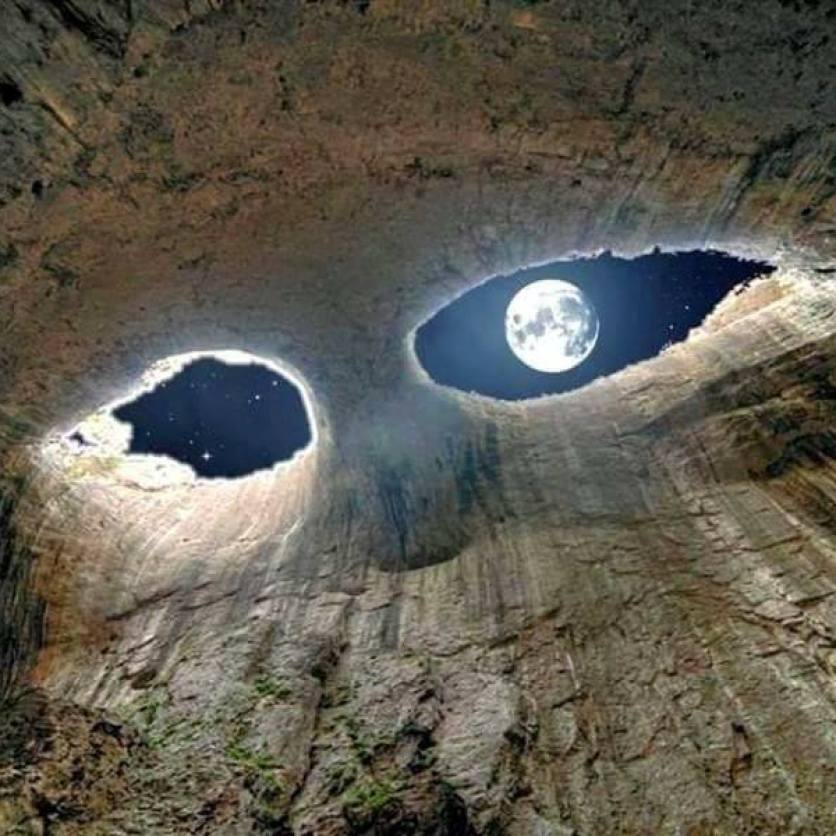 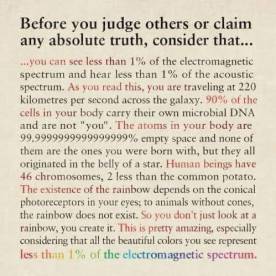 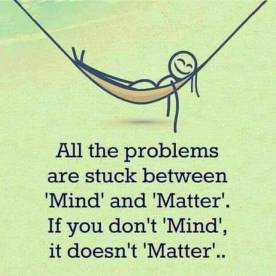 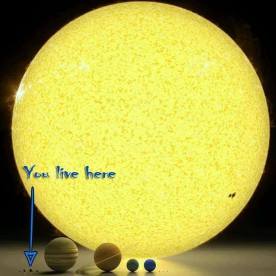 we exist within the “illusion” of our own percieved – “reality” – 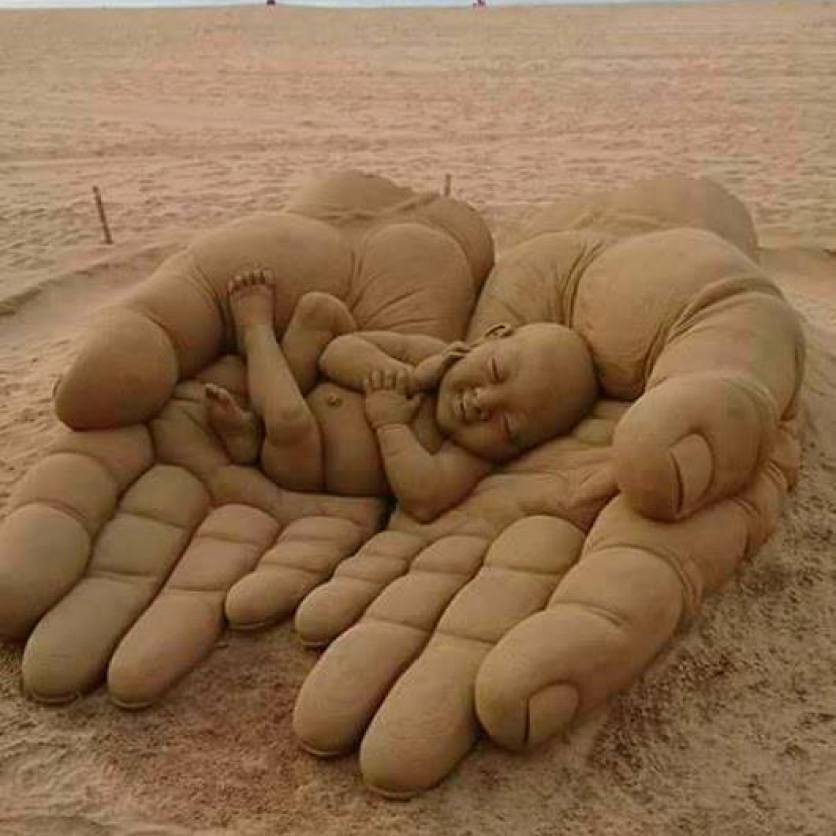 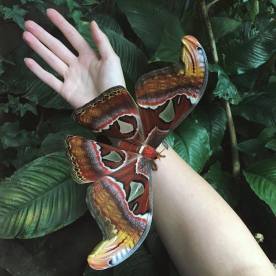 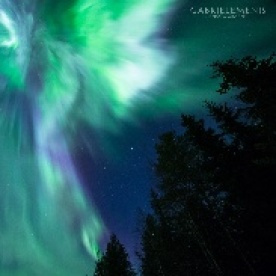 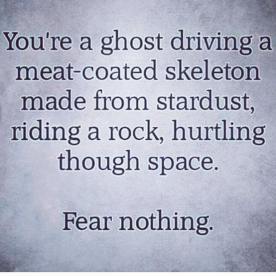 use such Awareness to manifest your Will in Life