By: Prof Frink
In: News

The kitten is out of the bag. A new White Coat Waste Project investigation has exposed that for nearly half-a-century taxpayers have been funding deadly kitten experiments at a secretive U.S. Department of Agriculture (USDA) laboratory in Beltsville, Maryland. Now, we’re working with Congress to stop it.

As first reported by Washington, DC ABC affiliate WJLA and Christian Broadcasting Network, documents obtained by WCW through the Freedom of Information Act–including experimental protocols, animal purchase orders and photographs–show that a USDA Agricultural Research Service laboratory breeds 100 kittens a year, feeds the 2-month-old kittens Toxoplasma-infected raw meat, collects their feces for 2-3 weeks to harvest the parasite for use in other experiments, and then kills, bags and incinerates the kittens like they’re trash.

The USDA kills all of the kittens, even though it admits that virtually all of them are healthy after the experiments. Expert authorities–including the American Veterinary Medical Association, the American Association of Veterinary Medical Colleges and the U.S. Centers for Disease Control and Prevention–agree that Toxoplasma-exposed cats are safe and adoptable because after just one Toxoplasma exposure, cats shed the parasite, become immune and won’t transmit to humans or other animals.

A Congressman has called for an investigation into the alleged killing of hundreds of kittens at a U.S. Department of Agriculture test lab in Prince George’s County.

This morning, Congressman Mike Bishop (R-MI)–who has been at the forefront of efforts to end taxpayer-funded animal experiments, including investigating government laboratories’ use of dogs and cats–sent a strongly-worded letter to USDA Secretary Sonny Perdue criticizing the kitten tests and demanding answers. 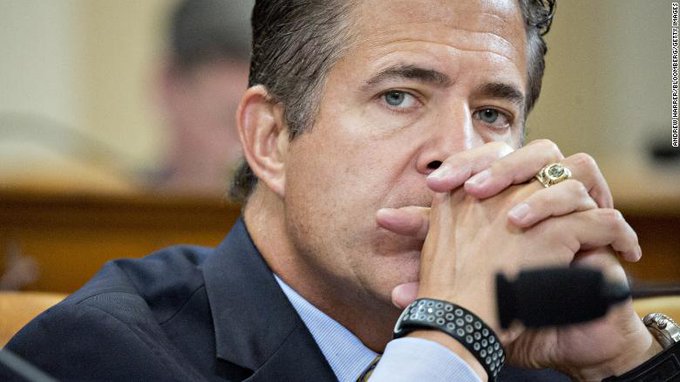 A Republican lawmaker wants answers from the USDA about taxpayer-funded research experiments at a Maryland facility that have allegedly led to the deaths of hundreds of cats and kittens https://cnn.it/2KOb7J4

These deadly, decades-old taxpayer-funded kitten experiments also continue despite criticism from veterinary experts who call the kitten model “difficult and expensive,” say it raises “ethical concerns” and are advocating for development on in vitro models.